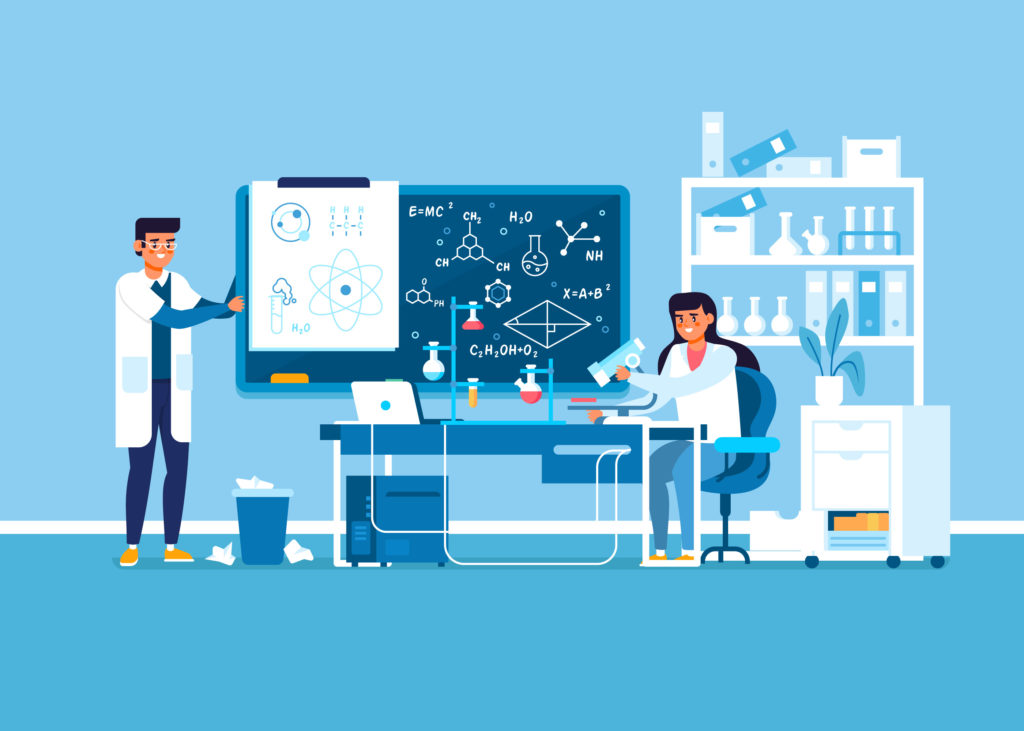 Individualized therapy, through more complex drugs with multiple side effects, in different patient groups. Pharmaceutical manufacturers are developing new, increasingly precise drugs at a rapid pace – and doctors need to know their patients better and better in order to prescribe the best possible therapies. The keyword is precision medicine and, as a component of medical change, it raises many new questions.

One of them revolves around the level of available evidence for new drugs. Through the consistent use of randomized controlled trials (RCTs), the level of evidence, that is, the predictive accuracy of individual drugs, remains at one level. This is despite the fact that evidence is one of the most important decision-making tools doctors use to determine the right therapy. It doesn’t add up! Precise and reliable evidence is needed to enable regular medicine to develop into precision medicine.

In order to be able to treat more precisely, the level of evidence must be increased to improve the predictive accuracy of therapy efficacy and safety.[1] An alteration of the available evidence to keep up with the medical progress of precision medicine thus seems inevitable.

What is Precision Medicine?

The Institute of Precision Medicine (IPM) defines precision medicine as a novel medical approach according to which medical therapies are to be individually adapted to patients. Therefore, special consideration is to be given to certain factors such as the patient’s genetic makeup as well as to the patient’s life circumstances.[2]

In order to be able to carry out such individualized therapies, the knowledge of the treating physicians about the causalities of the drugs used, which is the exact cause as well as the physiological reaction to the (side-)effect, plays a central role.

The feasibility of such medical approaches is already given today – but due to the large amounts of data required, usually hardly possible to implement systematically. The required level of evidence is just very high and mostly not attainable. Precision medicine thus goes hand in hand with extensive data collection and is part of the hotly debated field of big data.[3]

Precision Medicine, RCTs and side effects

Drugs newly developed for precision medicine, like all other drugs, must prove their efficacy and effectiveness prior to market approval. For this purpose, the „gold standard,“ i.e. a randomized controlled trial (RCT), is usually conducted because it is supposedly able to derive causalities compared to other study designs.[4] In the course of RCTs, correlations, i.e. dependencies between intake of the drug and effect, can be calculated. This step ultimately provides the first indications of whether a drug works as expected or not. However, these RCTs often have high inclusion criteria, so that new drugs are usually tested on people who do not correspond 100% to the patients that are going to be treated later. For this reason, the responder behavior, i.e. the (side-)effects of the drug on the study participant, sometimes differs greatly from the real patient.

Another problem of RCTs is randomization, which is the decision that is made by chance (randomization) which study participant receives the drug and which participant receives a placebo. Causality suffers from randomization because any prior knowledge, e.g. about responder behavior, must be ignored for the purpose of randomization.[1] This can lead to bias in the results. Nevertheless, among all available study designs, RCTs are the ones that can provide any evidence at all on causality.[5] Thus, the argument of diminished causality due to randomization is given but not necessarily relevant.

On the basis of the evidence obtained in this way, physicians later decide which patient receives which drug. Studies have shown that the predictive accuracy (level of evidence) of the ten most prescribed drugs is only between 5 and 33%.[1] In that perspective, it would be equivalent to a one-size-fits-most approach, which has little to do with precision medicine.[1]

So, to make precision medicine truly marketable and ubiquitously available, the level of evidence must be improved and thus the predictive accuracy.

What’s the role of Real-World-Evidence?

Real cases, from real patients, with real conditions need to be observed – at best in real care. This is possible through Real-World-Evidence (RWE) generated by observation of real cases. Respectively, RWE would have to be incorporated into clinical trials in the future to consolidate evidence. Thus predictive accuracy would increase enormously, paving the way for precision medicine.

According to Deutsches Ärzteblatt, reliable agreements on when and how RWE will be used in pivotal trials would have several advantages:[1]

Physicians would have more clarity about the most promising treatment in each case and could prescribe these therapies in a targeted manner. Thus, due to the greatly improved evidence, a higher degree of effectiveness of the therapies would be achieved. Put simply, there would be more health for every euro invested.[1]

In order for every patient to receive the optimal, individually tailored medical care in the future, and thus a change to precision medicine can take place, the use of RWE, is enormously important. This requires a system that can capture and process all the information needed from real-world care.

XO Life has developed the ImpactMonitor for this purpose, which, in addition to general medically relevant information, can also be used to collect and evaluate individual information directly from the patient (PROMs). This promises a condensation of evidence and thus a higher degree of evidence as well as a higher prediction accuracy. Physicians can rely on more precise evidence and patients receive individually adapted therapies. A cycle that continues and ultimately makes medicine more and more precise and individualized.